E is for Elle 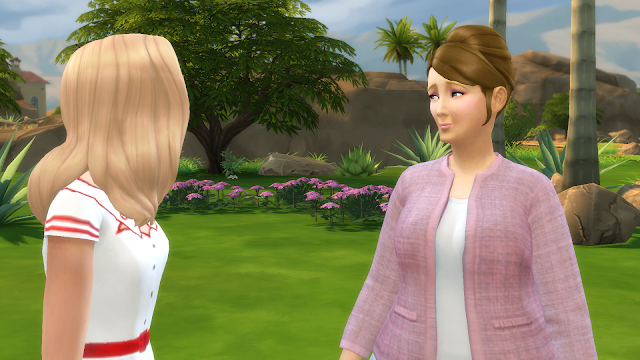 "What are you wearing?" Dolores asked her daughter. 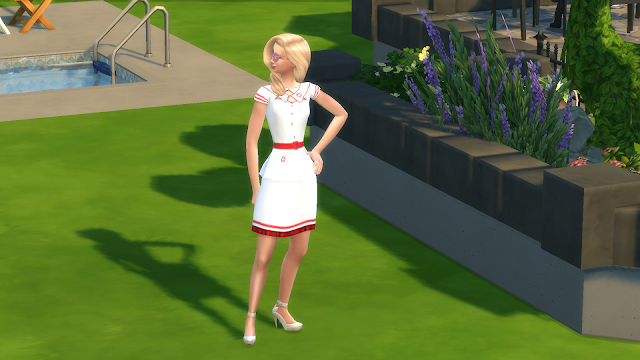 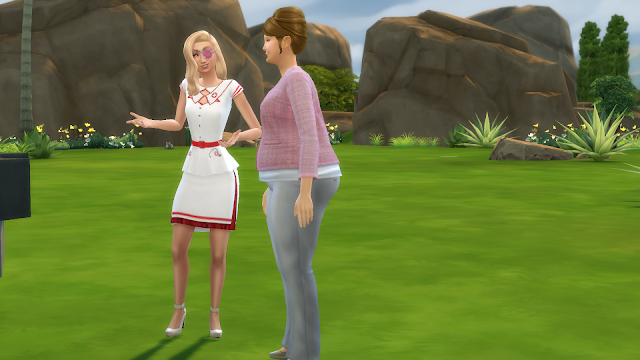 "I see that," Dolores responded, "I meant why are you dressed as a nurse?" 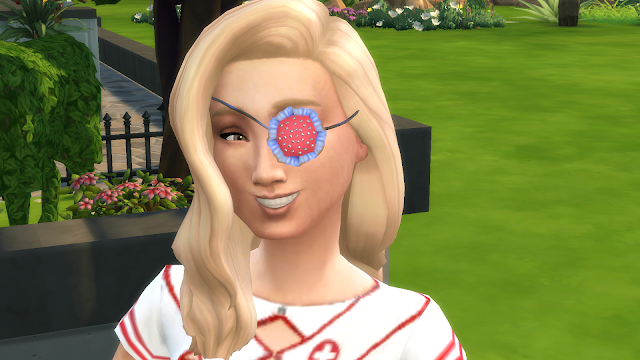 "Thought it'd be fun," Elle smiled. She wasn't about to tell her mom what she really was up to. 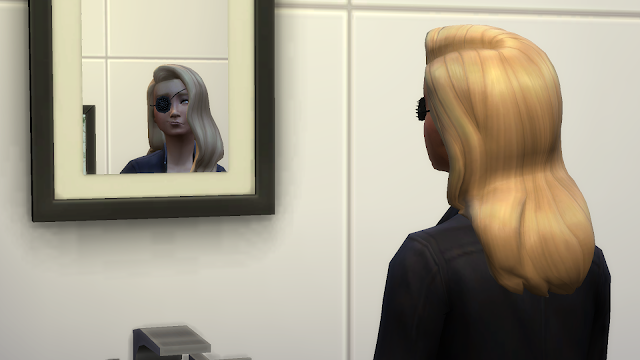 Secrecy and mystery were Elle's kind of thing. Her goal in life was to be as unpredictable as possible. 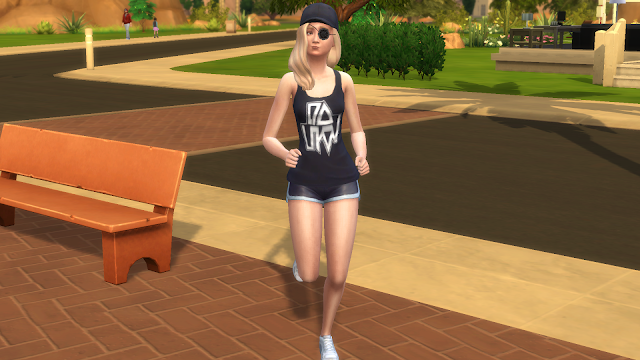 For example, she always wore an eye patch. She enjoyed hearing the different rumors and explanations her peers at school would come up with. Her personal favorite was that her eye had been removed by a ninja assassin. 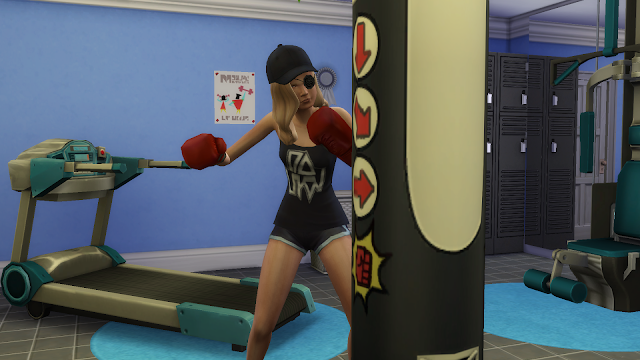 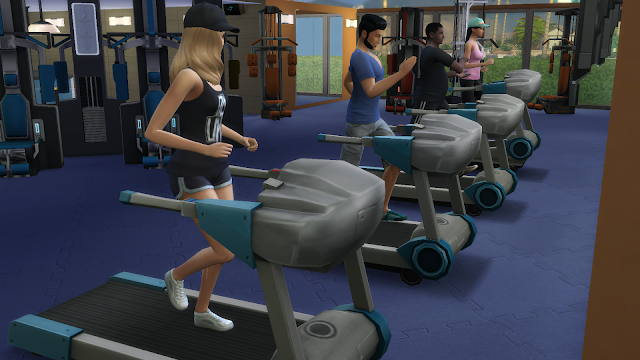 She wanted everyone to know that she wasn't the kind of girl you screwed with. 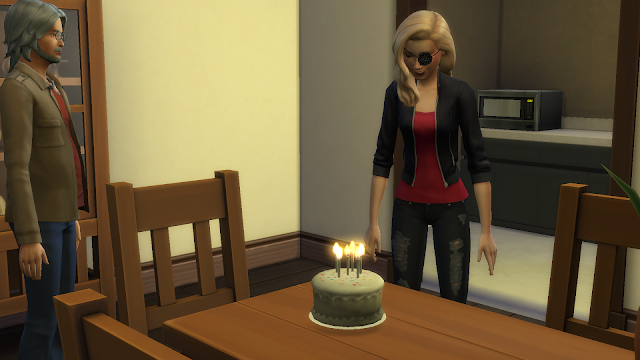 Elle managed to make it to her 18th birthday without creating any strong friendships. 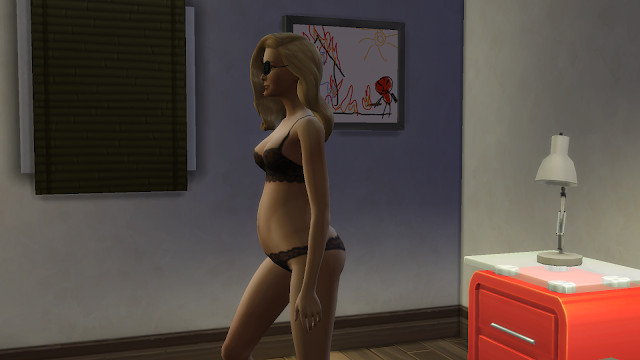 At 21 she had kept her personal life so much off the radar, even her parent's didn't expect that she could, well, be expecting. 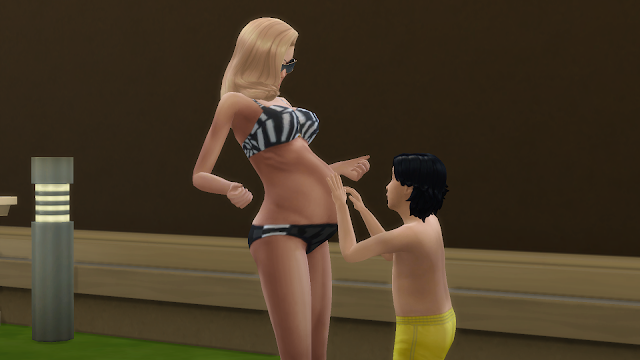 Baby #2 came as a shock to everyone...well except for Elle. 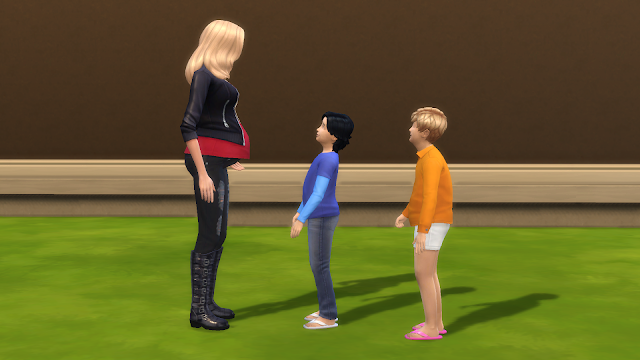 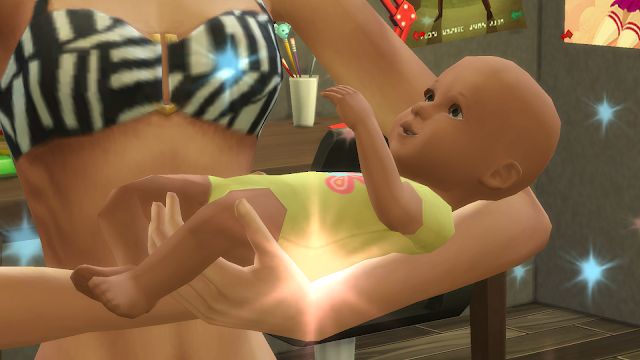 Even with 2 boys and 1 girl, Elle was definitely not your ordinary soccer mom.