H is for Harley 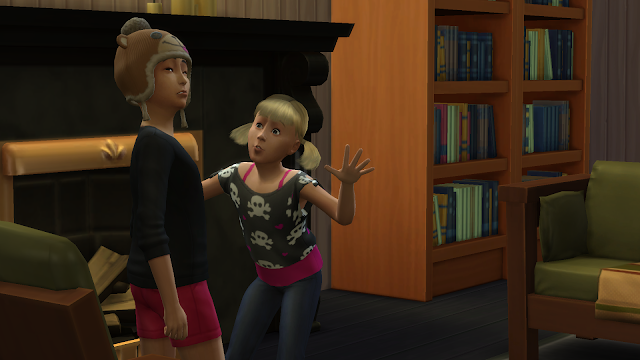 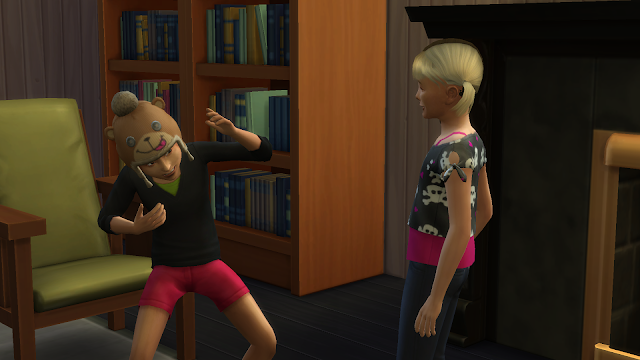 "Ugh," Tyler yelped hiding behind his hands. "Harley stop it!" 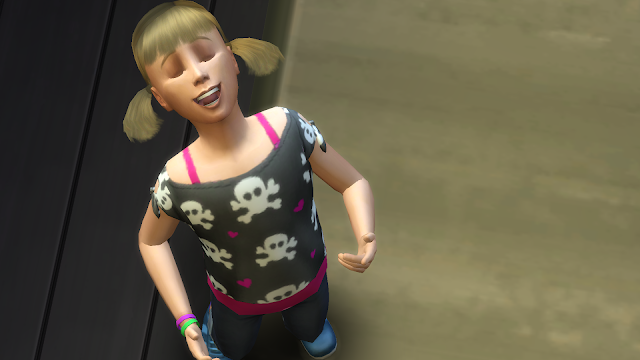 Harley laughed maniacally. This was so much fun. 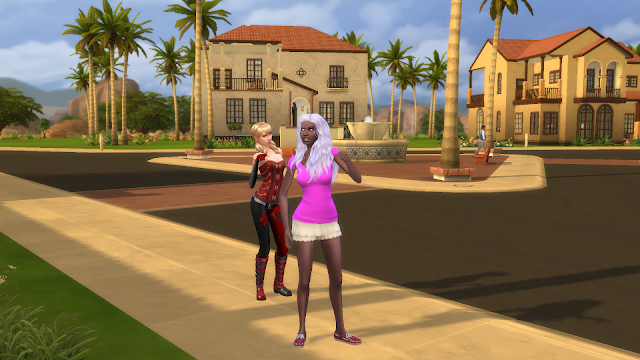 Things didn't change much from childhood to her teenage years. Harley still enjoyed scaring her neighbors. 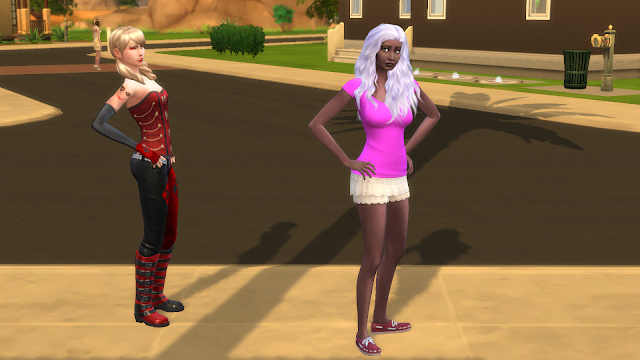 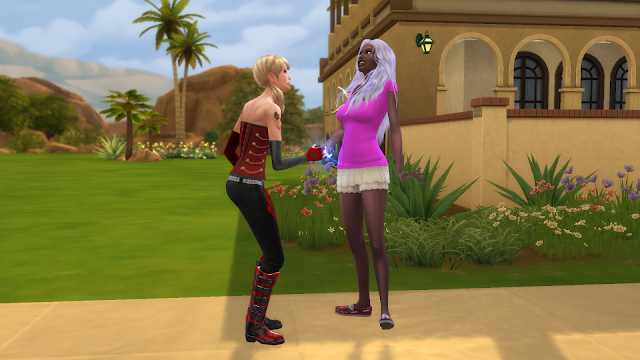 "Oh that stupid family," Mrs. Fraiser stated as she stormed off. 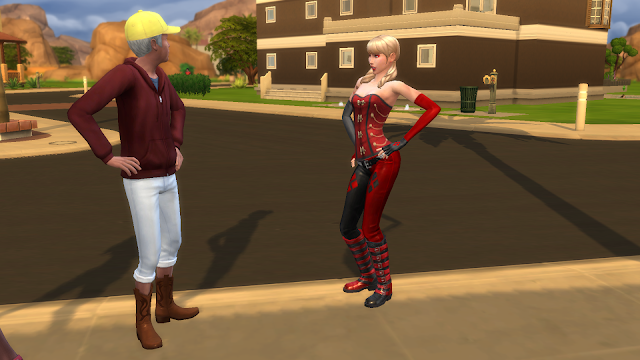 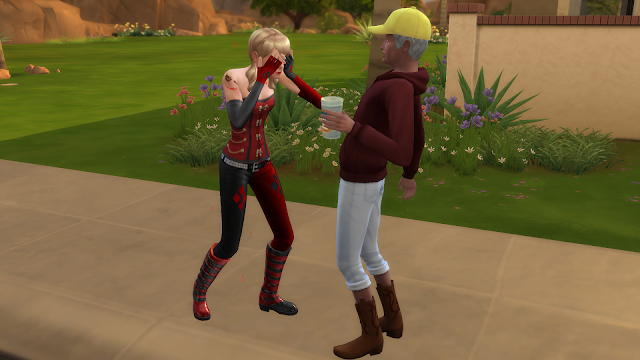 He replied by pouring Kool aid over her head. 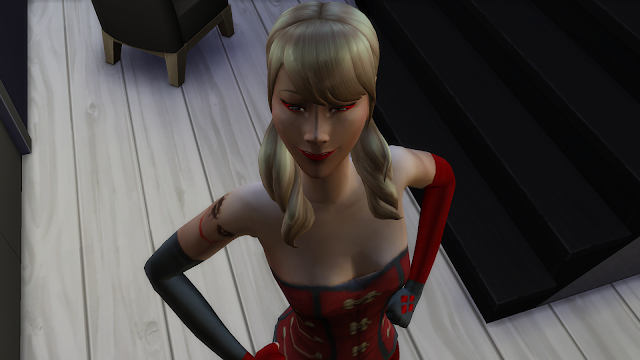 Sometimes it was hard to be Harley. 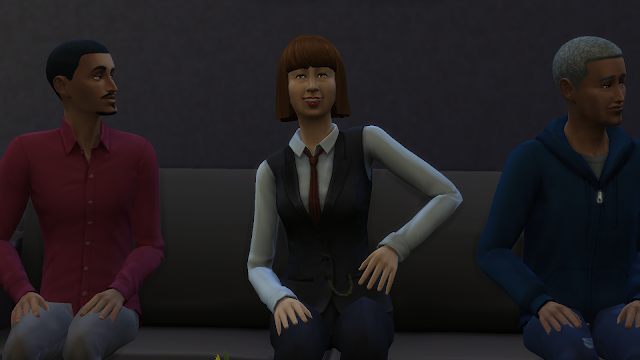 "How was your day?" Her Grandma Frau asked as she made it inside. 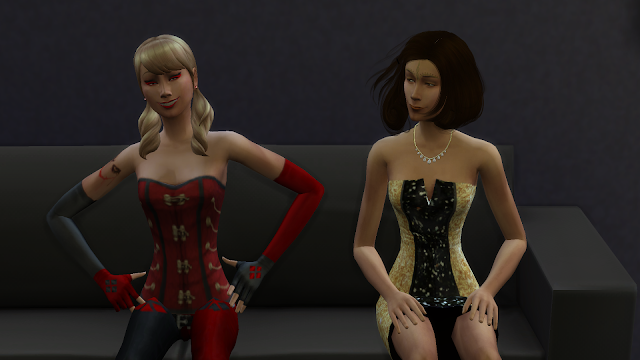 "Excellent. All of the chalk today mysteriously disappeared from school." 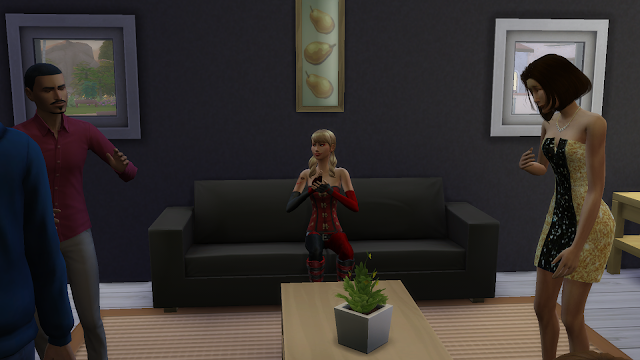 Harley really enjoyed spending time with her family, they really understood her... 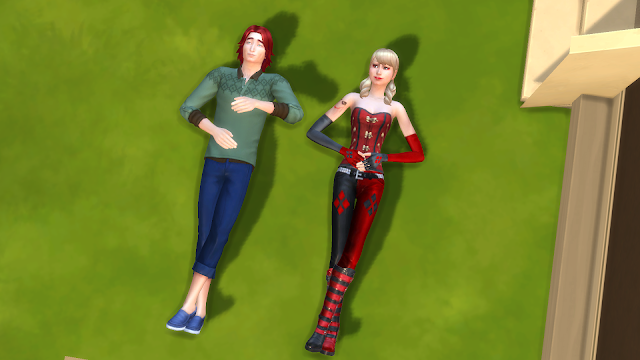 Though, she honestly did prefer the company of her boyfriend. 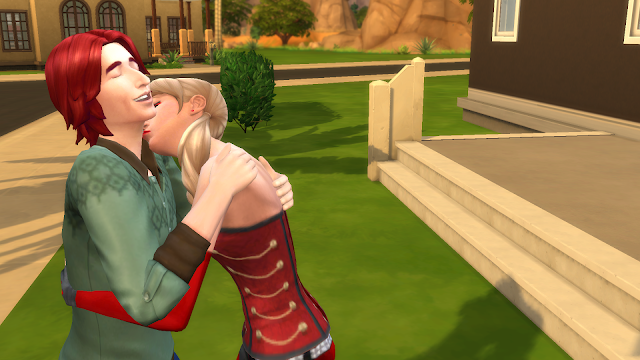 She was fiercely loyal to Samir, and he was her partner in crime. 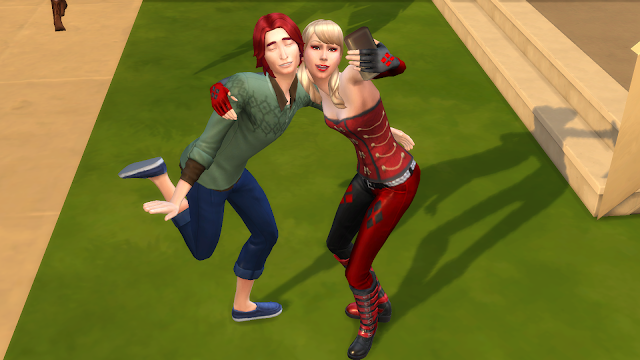 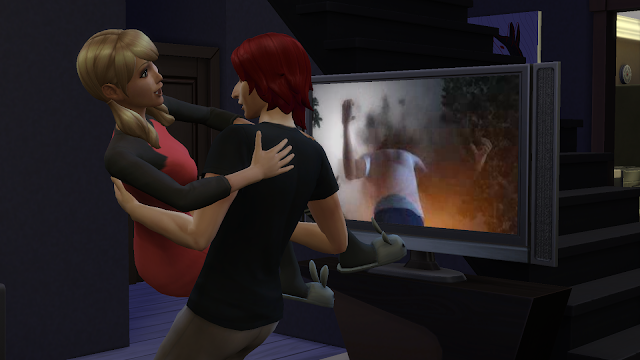 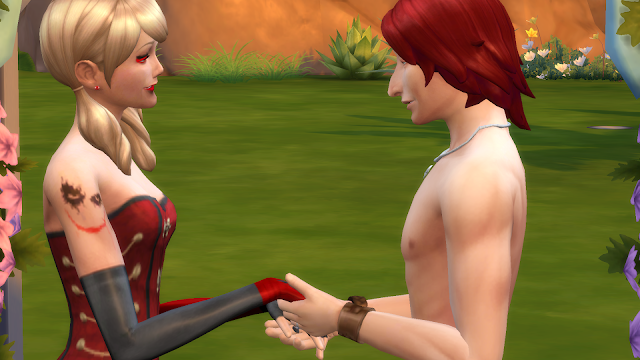 They tied the knot in Harley's backyard. 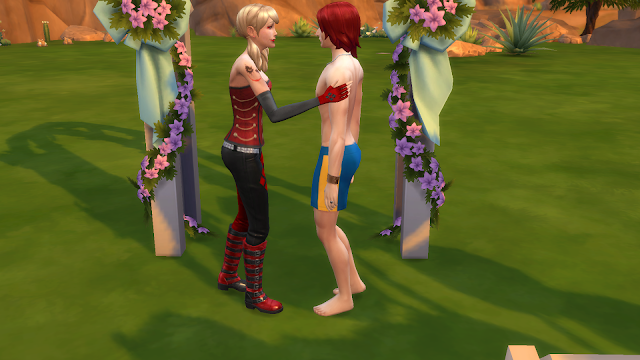 Samir not even bothering to change out of his swim trunks. 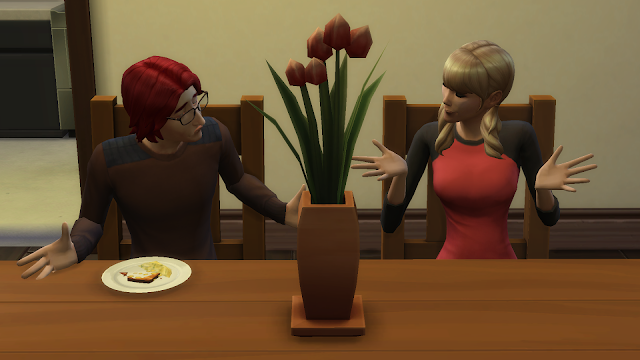 Harley immediately began working on her goal to terrorize the town, while Samir decided to persue his culinary passion and found a job at the local diner. Of course, they always made time for a few pranks here and there. 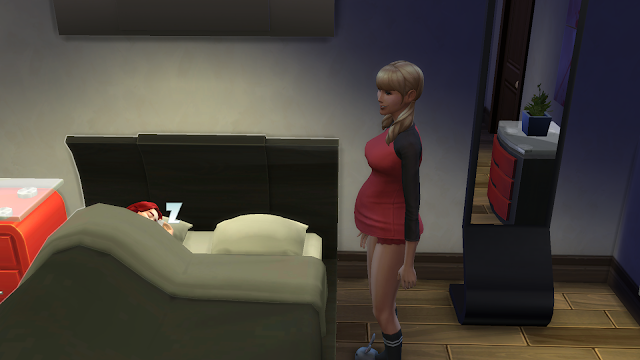 They also found time to start a family... 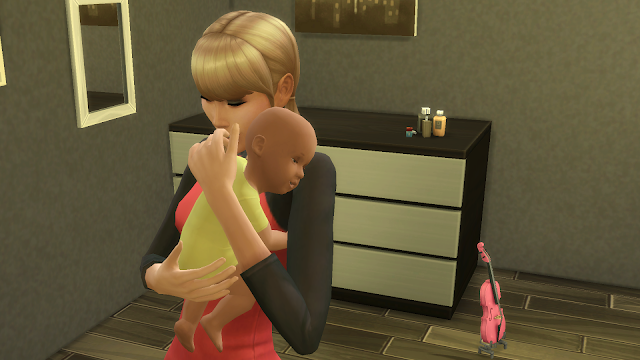 A little girl was joining the Evil clan.